Must Have Mac Applications: Useful Software Add-Ons For Daily Computing 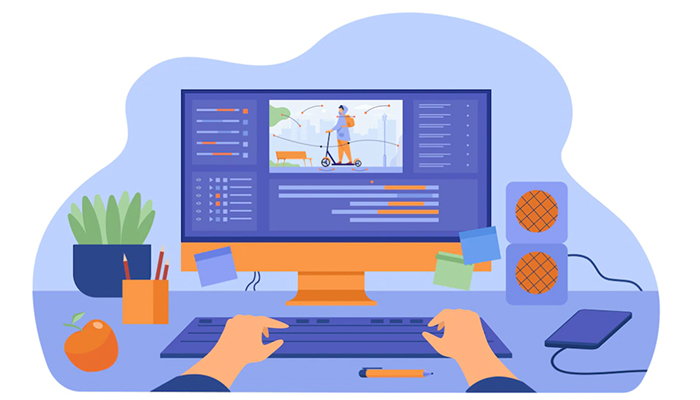 QuickTime Basic, which comes pre-installed on all new Macs, unfortunately can’t play most video formats besides MOV and MPEG. A tag-team of two plug-ins (Perian and Flip4Mac) fixes this problem, but i prefer using the stand-alone player VLC.

Interested in backing up your legally purchased DVDs before your younger brother gets scratches all over them and you have to repay for your entire collection?